Art and Storytelling in St. Louis

As a general rule we don’t celebrate most holidays and birthdays. However, Dez passed a mile marker in age this last fall, and we found the perfect way to experience their birthday without all the fanfare.

We found out about this artist who put together a project called To Survive on this Shore. It documents older trans folx through both portrait photography and storytelling. And a really beautiful art book.

Photographer Jess T. Dugan was showing and giving a talk at a gallery in St. Louis (where they are from). They were also offering a storytelling experience. Get up, tell us your story.

So we talked about going. Checked schedules. Yes, the trip is on!

The bonus was I had never been to St. Louis before and I was really excited to go. We would be near the Mississippi river, I would finally be able to see the Arch in person! And we would be walking into an art experience that speaks to us as older Trans/Non-Binary people.

I had also planned on vegan eating adventures at SweetArt Cafe, a woman owned and run business (thank you Raine Bayoc), with art on the walls by her husband.

Mind you, we only had 24 hours in which to experience all of what St Louis has to offer. Its too big of a city to experience in a day so we had to have the plan down.

Next morning, up and driving around to find Treehouse Restaurant. And then checking out other places and things to do.

To Survive on this Shore spoke to me deeply.

As I walked the gallery and studied the photographs, I noticed that Dugan’s camera captures the essence of a person. As i stared at the photos, they stared back. Some of them were haunting, others triumphant. It really was an awe-inspiring exhibition.

When we were all gathered the Host talked for a few minutes. Jess came up and talked about the work, and then there was storytelling. 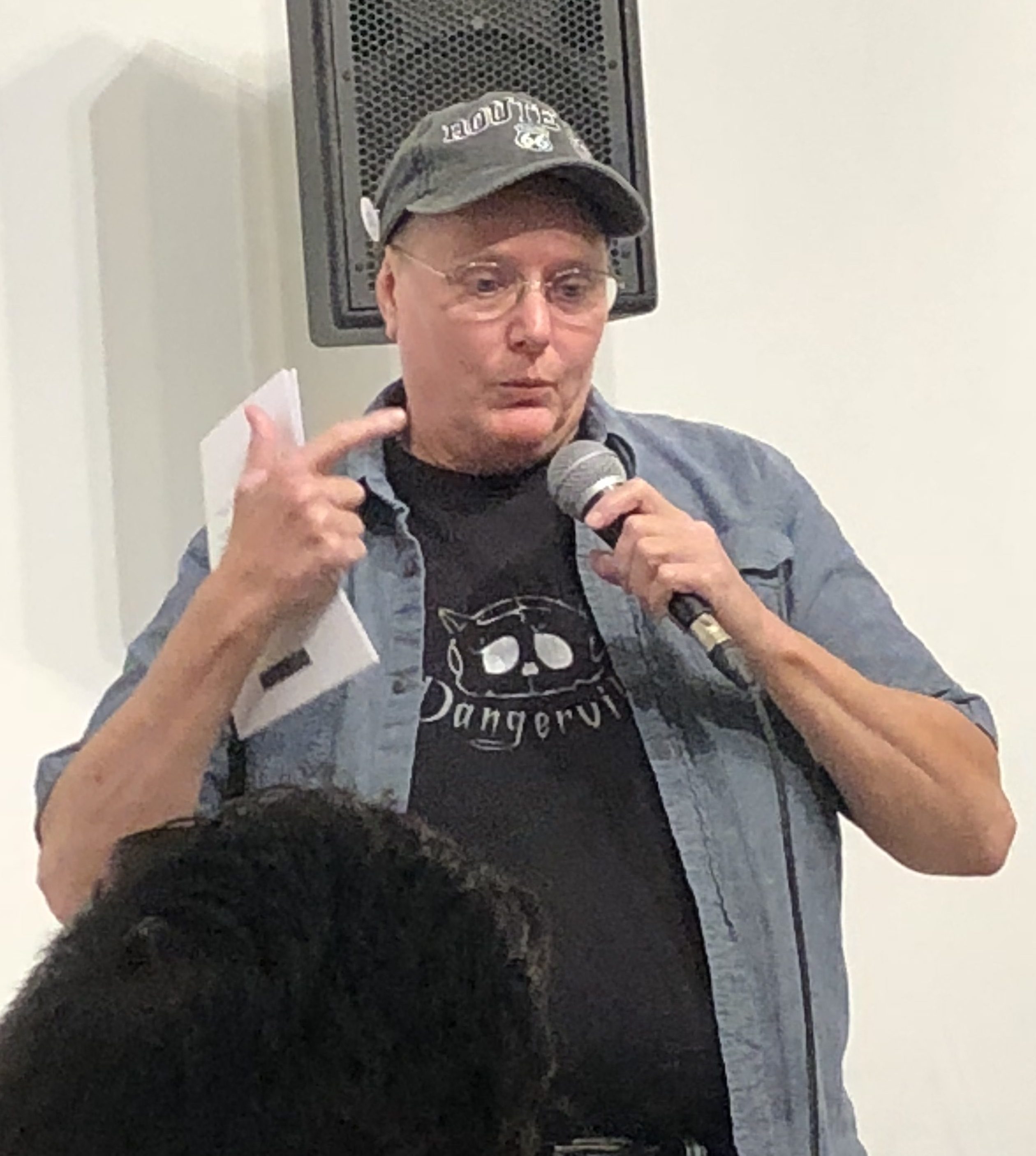 It’s really hard listen to other stories while planning mine out in my head. But I listened. There were three from the local area telling their stories. Then it was the audience turn. I was like #4. And I nailed it. I blew them away with the vulnerability and excitement of my just having to pee.

The story went to places I hadn’t taken it before. And the fact that I was standing in a room with photographs of living people who made it through the AIDS plague inspired me. These were people who came through to claim their truth and agreed to share it with us by adding their voices to this project.

I don’t remember what else I said. Afterwards someone said “We were all collectively hugging you.” A nice sentiment.

I felt so much better after telling the I gotta Pee story in a totally safe space. The audience that was there was there because of the subject matter. Because we are talking about older queers who are over 50. No one was going to come at me with their guns and nooses and hot oil.

What happens to a storyteller when they have that moment of clarity, transparency and safety? The story gets really good. I could go to that vulnerable place because I did not have to stop and explain  myself. Basically the people in the room and myself spoke the same language. I didn’t have to dumb it down. And I wasn’t afraid of random assassination attempts.

And I just wanted to collapse afterwards. But the energy of the room held me up and buoyed me through the rest of the evening, which also involved ice cream.

An interesting note: Sally Field was giving a talk and reading from her new book that same night in St. Louis. 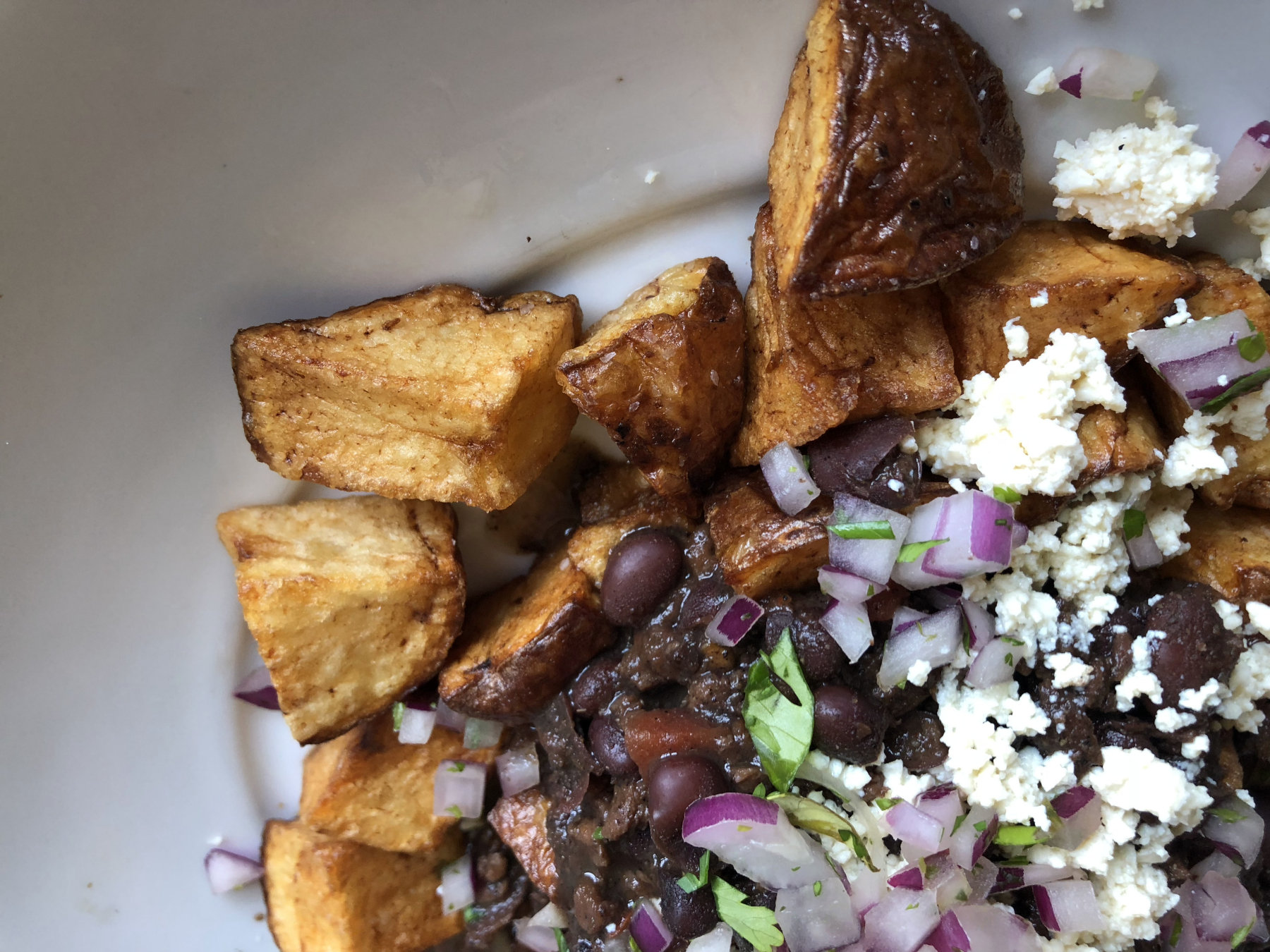 The morning after, we got packed up and planned our route. We went for brunch at Treehouse Cafe, which was pretty good although slow on the service end of things. The food was tasty and edible. It just lowered the experience points having to wait for food.

Afterwards we found the river drive that took us up the Mississippi for a few miles. And we found this sculpture park that looked like it used to be in a nicer neighborhood. It was covered in graffiti, the metal was already rusty, but that added charm to the little area. We poked around and had a little fun. I was wishing the sun would come out, but it stayed hidden behind the clouds.

While trying to get out of the area we found ourselves in, we ran into a city motocross convention thingy. Streets were blocked off so we had to find alternate routes around the loud noisy motorcycles and their owners.

Finally we were able to get on the highway and head home. It was a really good trip, but not long enough. Next time I go to St. Louis it needs to be for a few more days.

Enjoy the photos of the trip. 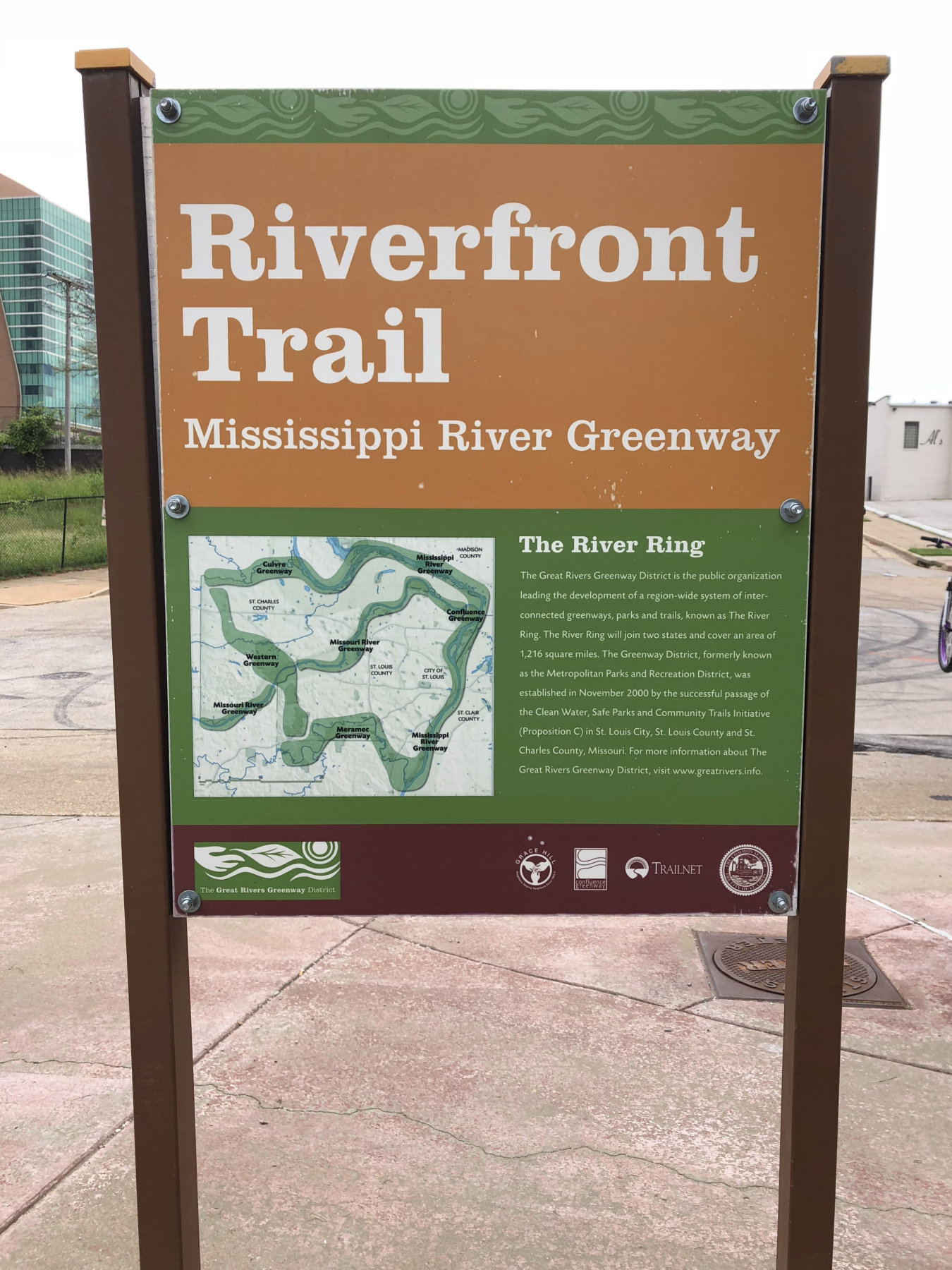 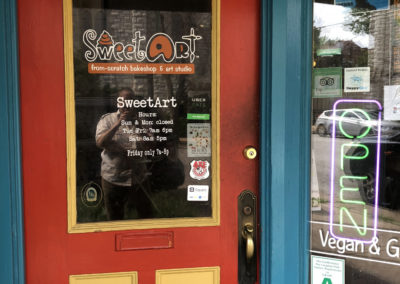 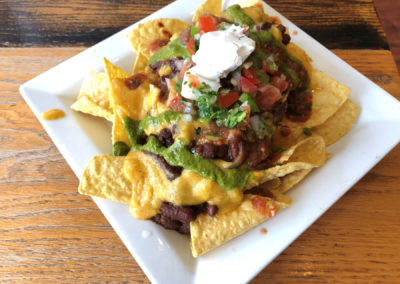 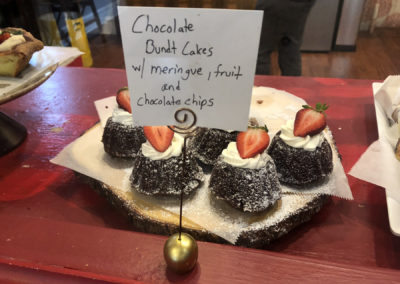 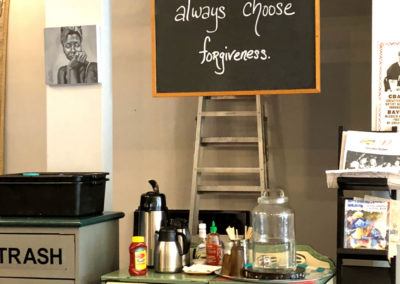 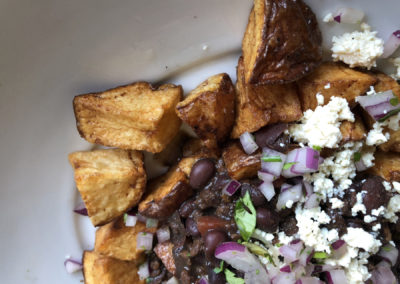 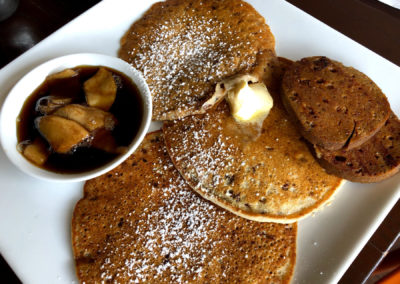 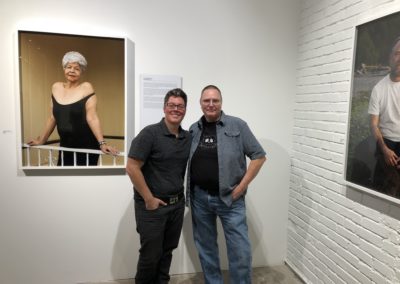 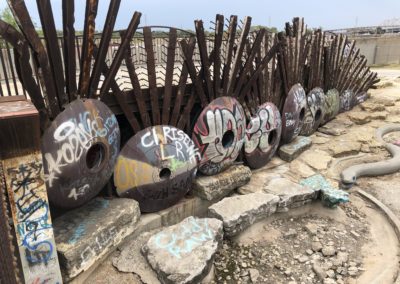 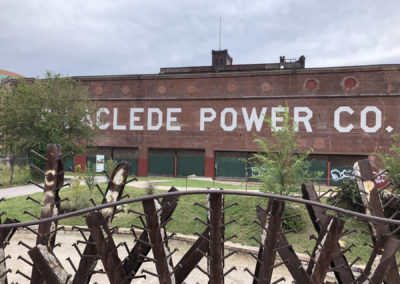 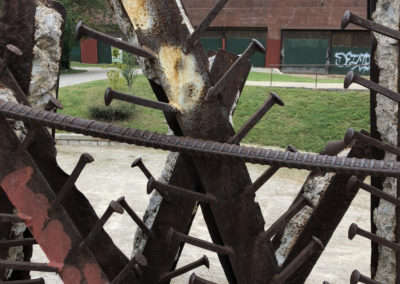 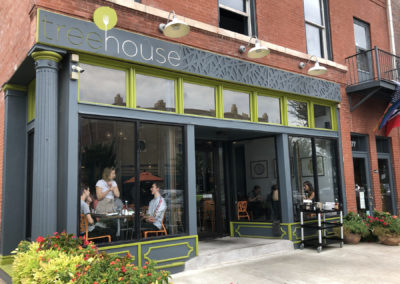