The act of sorting in itself can be quite powerful. When you own a lot of stuff, items get overlooked, missed. Closets and cupboards contain can hold more than the memory. We found this to be true in our case so we created several videos highlighting this process. Part of becoming a minimalist is not having so much stuff you forget you have it.

In this video interview we talk to Sean Boyle about his experience of forced minimalism. After losing everything, he traveled over 1,000 miles on his bicycle back to Phoenix with just a trailer filled with what was left of his belongings.
This teaches a valuable lesson about letting go of stuff before the decision is made for you. 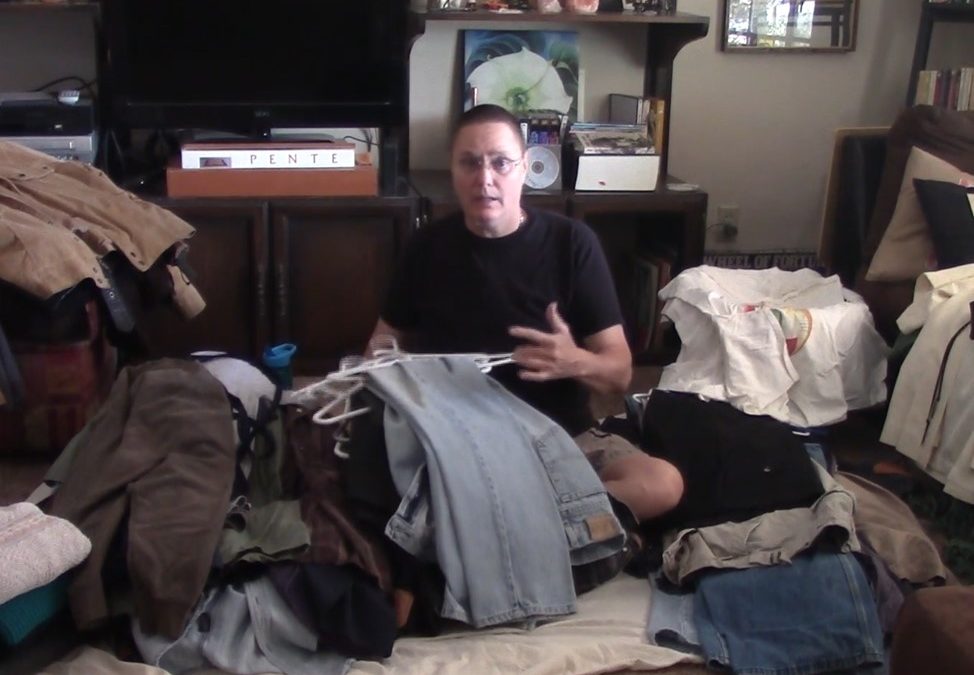 How to Reduce Your Wardrobe

Clothing, style, and how we look can be intimately tied to our identity.

Purging our wardrobes to keep only those clothes that we actually wear on a regular basis flies in the face of this idea. Letting go of pieces of clothing can feel like letting go of pieces of our self, our past, our loved ones. Yet, for a de-cluttering or other reducing project, we have to find a way to make peace with that idea. 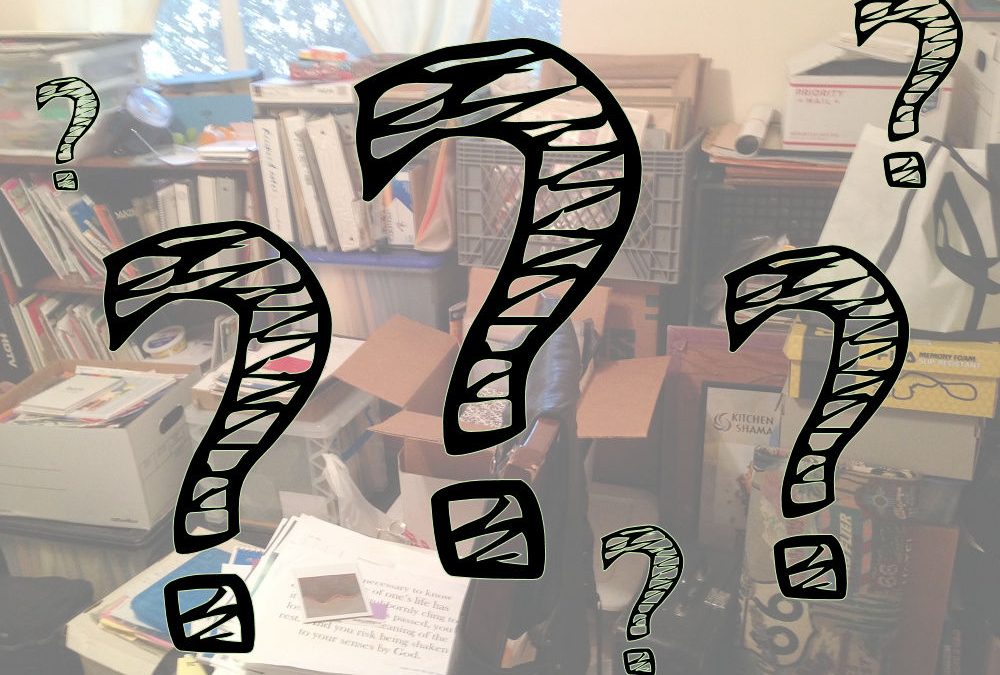 We’ve long held the dream, both separately and then together, of living on the road.  Just us, an RV, and a cat or two traveling wherever and whenever we want.  The freedom of not being tied to one place and the opportunity to see the far corners of the country – and...