Poetics in the Park: Braindump #22

I celebrated National Poetry Month in April by recording and sharing “A Poem A Day” on YouTube. For the last few poems, I went out to a lake/park, just for a change of pace. I also decided to make a vlog out in nature. 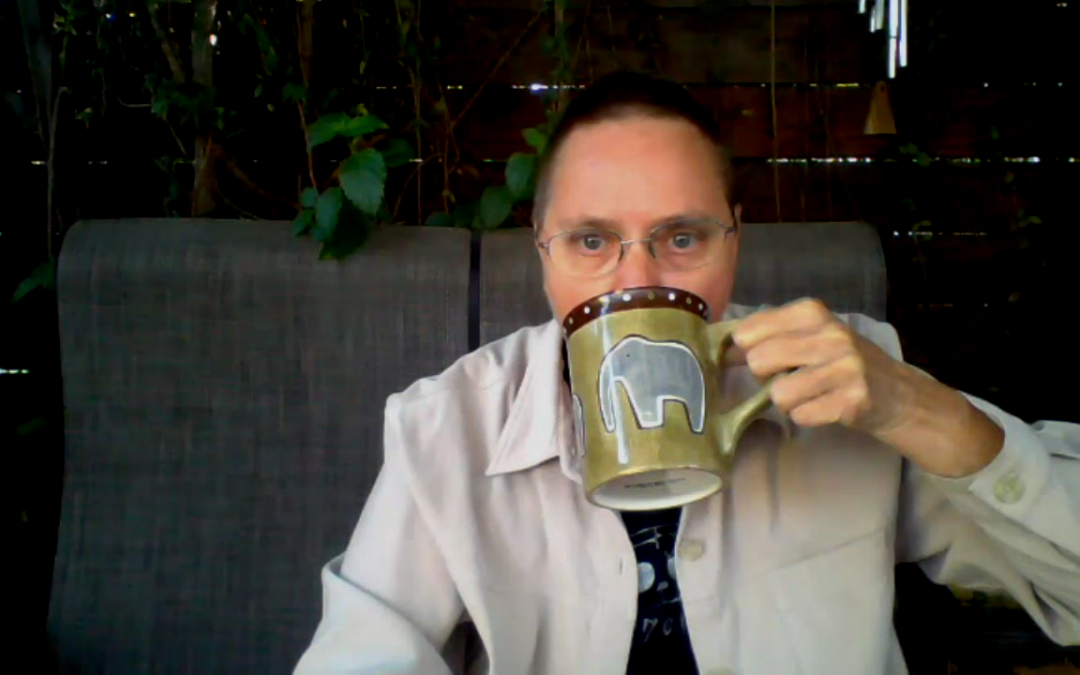 Braindump does an artist good

#braindump I have a new project over  on youtube that’s called #braindump. It’s my almost daily vlog of anything that spews out of my brain and recorded by the the camera (yes it is edited, slightly, mainly to take out stuff like coughing and extraneous...