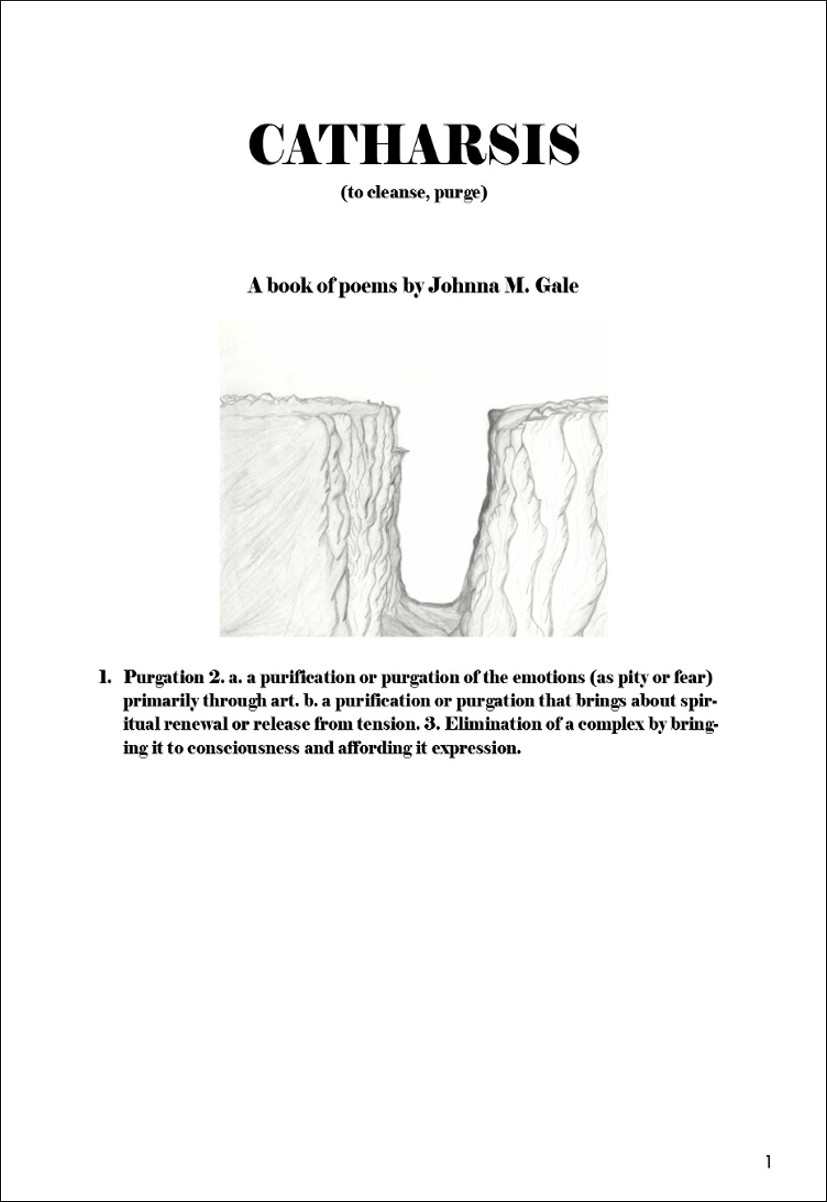 Catharsis was a way that I purged myself from a childhood full of monsters, demons, and those who hurt me. It would be easy to list out the sins against me, and call out names. All I care to say is that it happened, and eventually I became a healthy, functioning adult. I will say that I wrote. I wrote verse to give voice to the others inside my head. And then I had to go speak for them. IN FRONT OF PEOPLE. Once I became comfortable performing, I joined a group called The Mud People, and was the “voice.” I held a microphone in my hands, and howled my pain and anger to drums and fire. My Mentor and fellow performer George Arnzt encouraged lots of catharsis in order to heal. Being part of the Mud People was catharsis of the most intense kind. While I was creating poetry, and during therapy, I rediscovered my love of cooking. Eventually becoming a chef took precedent over writing verse, and I found myself cooking instead of writing. Lately, I’ve been turning back to my roots, to words, and the artwork I created during my therapy years. “Catharsis” is a work that was born out of this process. At first it held every single poem I had written that I thought was important, then, I whittled it down until it became the volume in front of you. This is a labor of love and has taken over 20 years to complete. I wrote some of these poems when I was a teenager, others later. Most of them have to do with healing from childhood abuse, and the hope that comes afterward. I hope you find something here. If you do, drop me a line, I’d love to hear from you! And thank you for reading my words.
next book