Out from the Underground

From revolutionary pamphlets to the fanzines of the 1930s to feminist and anarchist zines of the late twentieth century, DIY Publishing has a long and influential history.

We have joined the modern resurgence of this once underground culture to create personal & art zines, recipe & poetry books, and even culinary zines — and we take these publications on the road to various zine fests and cons throughout the year.

See Us on the Road

Check out our current publications 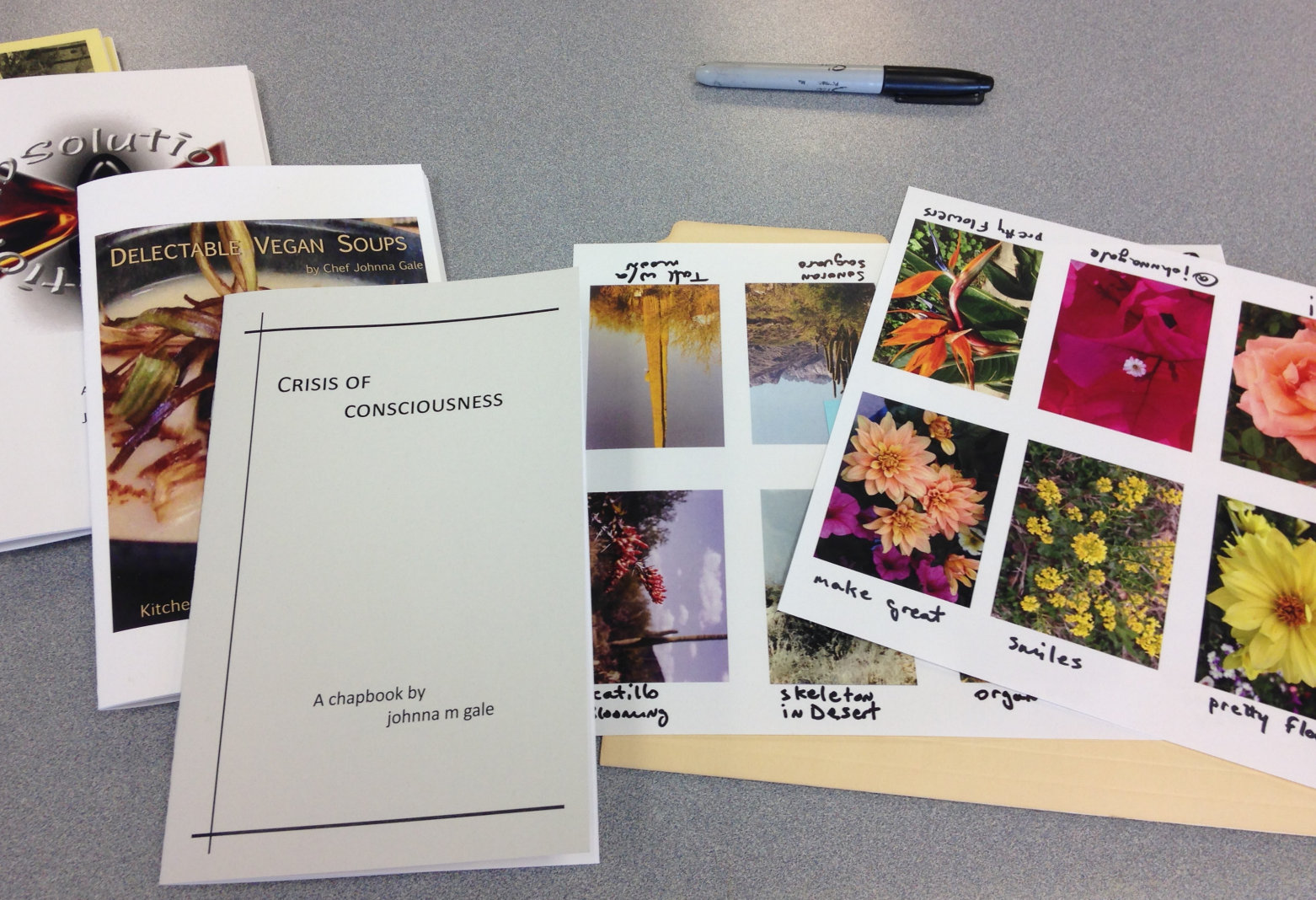 “To simplify things, zines can then be defined as uncommercial, nonprofessional, small-circulation magazines produced, published and distributed by their editors.”– Heath Row, From Fandom to Feminism

Zines in one form or another have existed since the beginning of printing history. Mainly in the form of pamphlets and for the purpose of relaying information.

Modern zines began in the 1930’s, during the rise in popularity of science fiction and fantasy. Fans of this genre starting writing, publishing, and disseminating stories based off worlds and characters created by the writers (what we now call fanfic).

These zines, as they came to be known, were usually made in the half-sheet format (5.25 x 8.5) and were circulated through fan circles.

In the decades to come other organizations, movements and revolutions utilized this format for their own purposes. As advancements in copy technology became accessible to the masses, zines became easier to produce.

Our latest blogs can be found here.

Check back soon for a more detailed history of the modern zine movement.

Find Us on the Road

Watch this space as we confirm either virtual or in-person tabling at Events.

subscribe to “Artistic Nomads” to get updates on where we’ll be, what we’re doing, and to see what we’ve created