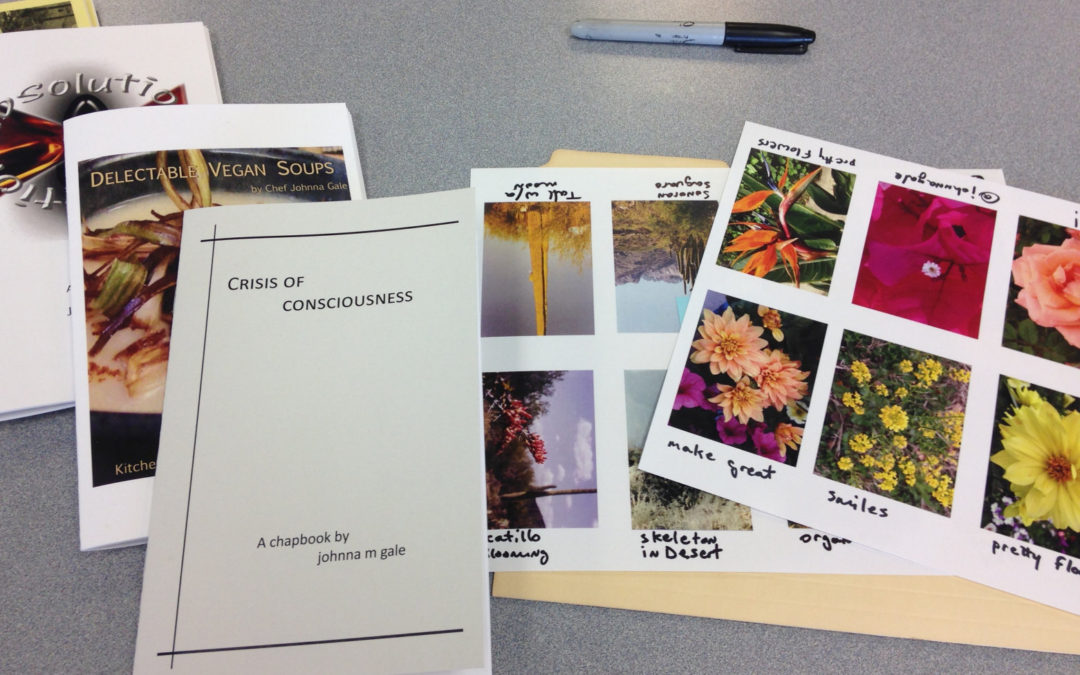 Making something out of nothing:

Last September I tabled my first ZineCon in Kansas City, Missouri. I was excited because it took submitting an application and being accepted. I had left the Zine Community in Phoenix when we moved to the heartland and I was a little afraid I wouldn’t find the queers and the outcasts in a place where most of the country’s grain is grown.

Poetics in the Park: Braindump #22

I celebrated National Poetry Month in April by recording and sharing “A Poem A Day” on YouTube. For the last few poems, I went out to a lake/park, just for a change of pace. I also decided to make a vlog out in nature. 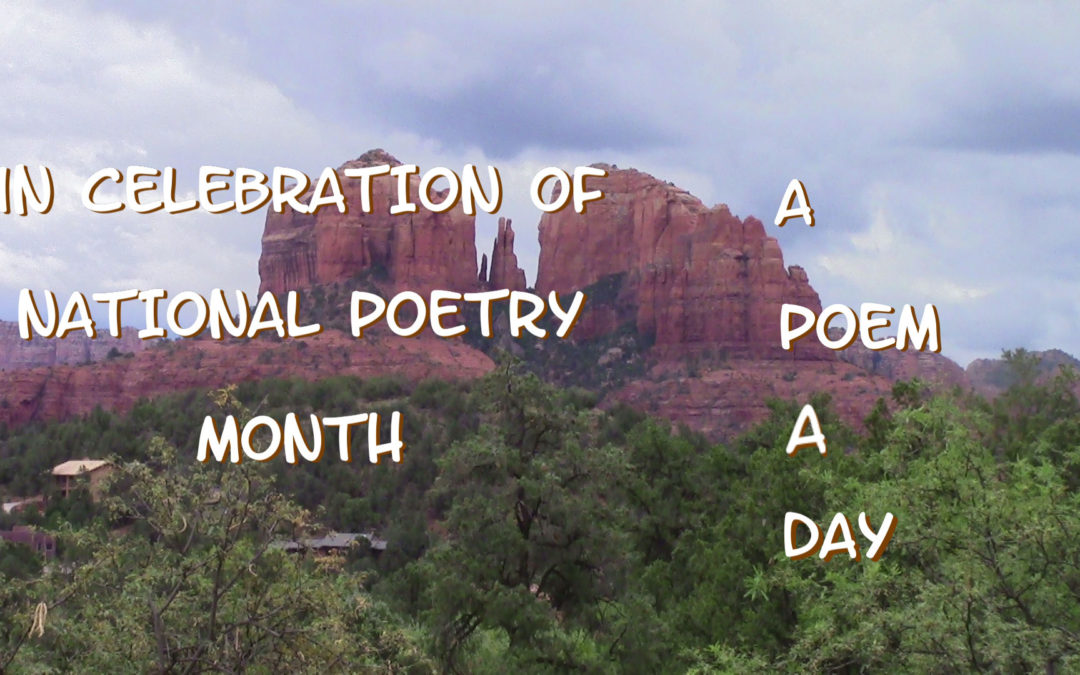 Recently I took part in National Poetry Month (April). For some poets, the idea behind NPM is to write a new poem a day and publish it on one of the many platforms available. I decided to take a different path. I made a video poem a day from the extensive collection I’ve written over the years and posted these videos on my YouTube channel. That meant creating 30 individual video poem, one for each day of the month.

I don’t know how your process works, but there are times when my brainwave activity kicks into superdrive and the ideas come, and there is an outpouring of art.

This happened a little over a week ago. I’m finally starting to decompress from all the activity, but I got some serious work done.

braindump #20: Tools For Artists and Zines

Over the last couple of years, I’ve been getting back into zine culture.

Zines have existed for a very long time. The recent history is traced back to the 1930’s and a way for science fiction writers and artists to put their work out in the public bypassing the publishers. 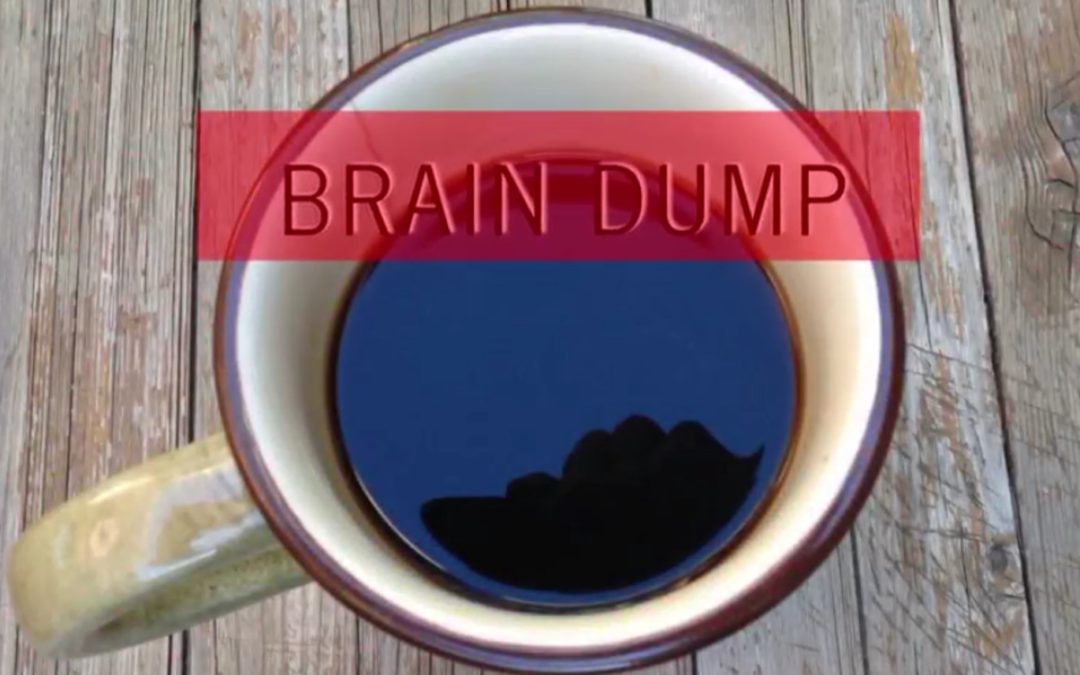 In this braindump I address the big move from Arizona to Kansas, what’s going on with me emotionally and mentally, and coming to terms with being genderqueer.